Tips for Music Marketing in Aruba

The ability to market your music has become an essential skill in order to maximize your reach.There’s so many ways to promote your music right now that it’s hard to know where to begin. But don’t fret, we’ve compiled some tips for you to consider when planning your music marketing strategy.

Keep scrolling to discover our 6 tips for music marketing in Aruba!

If you’re asking yourself why you need to invest in a music video, the answer is simple: visuals accentuate everything.

How many times have you heard a song and thought, it’s not worth having in your playlist but once you saw the music video you couldn’t stop listening to it? Well, it has happened to us a lot too, that is why we found it interesting when Spotify started not only implementing Genius partnership “index cards”, but also vertical music videos on their platform. It gives you the option to explore an artist’s intention of the song and therefore to better understand what you’re listening to.

A music video helps communicate not only the message behind a song, but it also ignites a feeling. It’s an art form that is an essential part of our music consumption. Think about it…do you remember the artwork of most of your favorite songs? How about the music videos?

An example is the Gangnam style music video. There is no doubt that without the music video we wouldn’t have known the iconic dance moves and it wouldn’t have become the first YouTube video to reach one billion views. That just goes to show, that sometimes it takes a music video to turn a song into a hit.

“Even if everything is now digital, who doesn’t want to have more than just the track…I would say the track is the burger and the music video is the full meal deal with fries and Coke” — Simon Cahn

Did you know that many directors acquire initial experience in music videos before going on to making films? Take local director and producer, Mario Gonsalves, as an example, he is known on the island for his creative perspective when it comes to visualizing written concepts, as you can witness from the above music video.

So in short, if you want to get noticed and reach a bigger audience, it’s going to require more than a MP3 track.

Speaking of reaching a bigger audience, social media has become the main tool when it comes to a musician’s marketing strategy. The society which we currently live in consists of many individuals who are glued to their phones most of the time.

So consider this, Instagram has passed a billion active users in 2018 and Facebook has over 2 billion active users…every single day. As for Facebook in Aruba? Data shows that approximately 90k users from Aruba are on FB, of which 76% only use the mobile version of the platform. Not to forget Twitter which has seen an increase in new users from Aruba within these past two years. All of these platforms have a commercial side of them where it gives musicians the option to advertise their projects.

We have become a generation of sharing and as a musician, you shouldn’t ignore the importance of optimizing your social profiles. When people search for you, they want up-to-date information which means, for example, always make sure your contact info is up to date on your profile. The ever-changing social media algorithm will favor you for contributing to their platform with content, and in return you’re chances are higher at getting more engagement. And with content we don’t necessarily mean you need to have a perfect feed, just be real and stay true to your personal brand. There’s more to the social media engagement aspect, but that’s a topic for another day. We just want to encourage you to engage with your followers and your industry peers because you never know who is looking for new music. 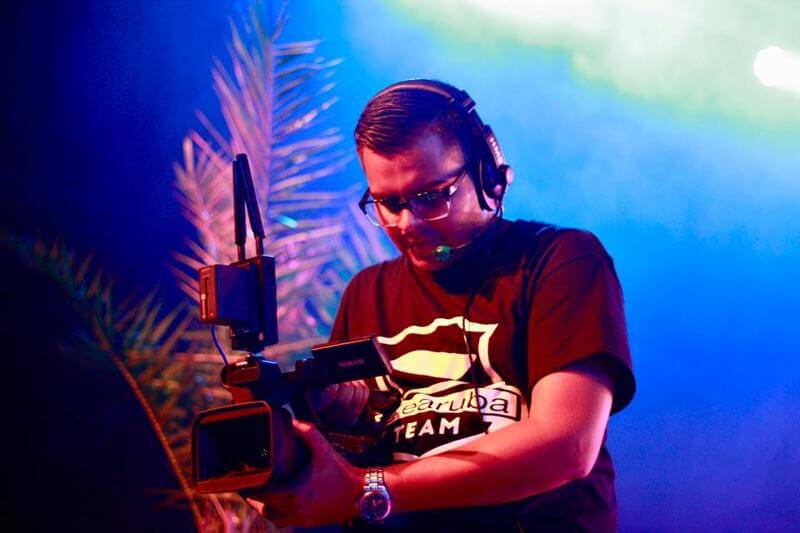 Traditional marketing in the digital age is definitely still an acceptable promotion strategy, if executed correctly. Especially in Aruba. There are many locals who still love to tune in to the radio during their car rides. You could share your song with a radio station, or even set up an on-air interview to promote your music. Television is also an interesting option for marketing your music. There are various local TV channels that you could also contact about promotion possibilities. Just make sure to do your research, ’cause timing is everything when it comes to promoting on television. Think: launching a video clip during the break-time of a daily news report. Furthermore, don’t forget that there’s also the opportunity to advertise at local movie theaters during previews before the official movie screening. 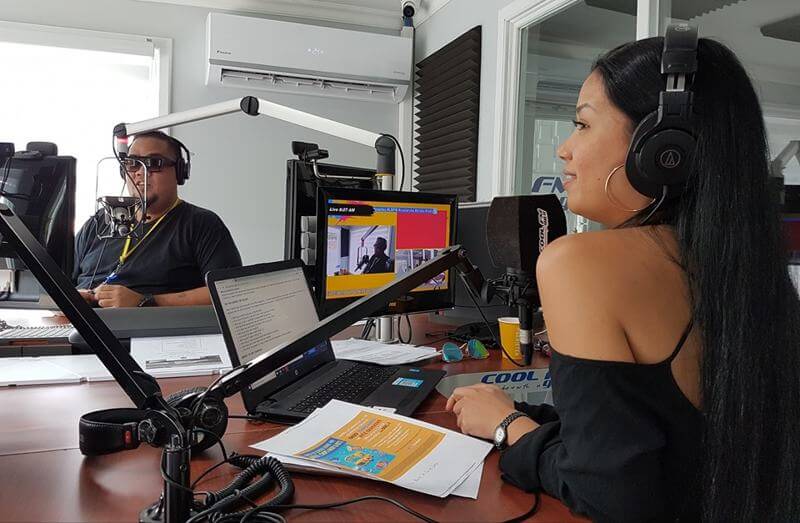 The Behind the Scenes Experience 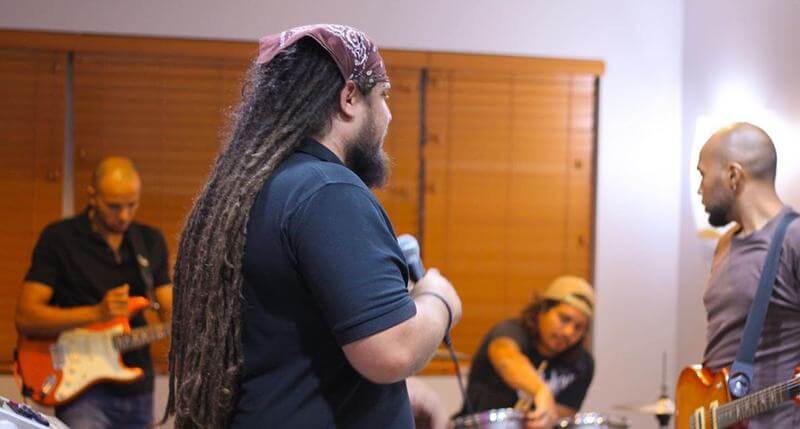 Sharing the behind-the-scenes experience with your following can definitely boost the connection between artist and fan. Not only are you sharing original content, but you’re also removing the velvet ropes to reveal the hard work that’s being put into producing something, which makes your experience that much more relatable for the average Joe. Behind-the-scenes (BTS) footage is often times shared via Instagram Stories, Facebook Stories, and Youtube for real-time updates to help followers feel connected with the production process. However, some artists also share exclusive photographs as well. Furthermore, you can also create a specific Youtube Series solely focused on behind-the-scenes footage for fans since sharing the BTS experience with followers can help nurture the relationship between fans and artist(s). What can you show that is considered BTS? The obvious answer is of course BTS footage of music videos, but you could also share glimpses of other creative processes, as well as shots of a rehearsal or band practice.

Is it safe to say that in Aruba, the main streaming platforms people use are YouTube and Soundcloud?

Streaming is gaining popularity among music fans and that is thanks to platforms such as Spotify, Apple Music and YouTube who are continuously improving the user experience.  From curated playlists for the user, to monetizing options for the artist, streaming platforms are attracting more and more users from around the world and therefore it would be a pity to not consider uploading your music to more than one streaming platform. Although, yes… YouTube is the most popular music streaming platform, it does take a lot of data and battery usage from the user when not connected to WiFi.  Not to mention accessibility.

Consider Arubans studying abroad in Holland for example, Spotify is one of the main streaming platforms and there’s rarely any occasion where music isn’t included in their everyday life. Help them show support by providing them an easier way to listen to your music.

We would also like to give a shout out to Skempi.com, a music streaming platform established in Curacao, that was launched in 2013 with their mission being to offer music from Caribbean artists. 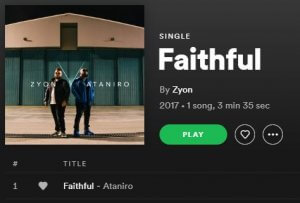 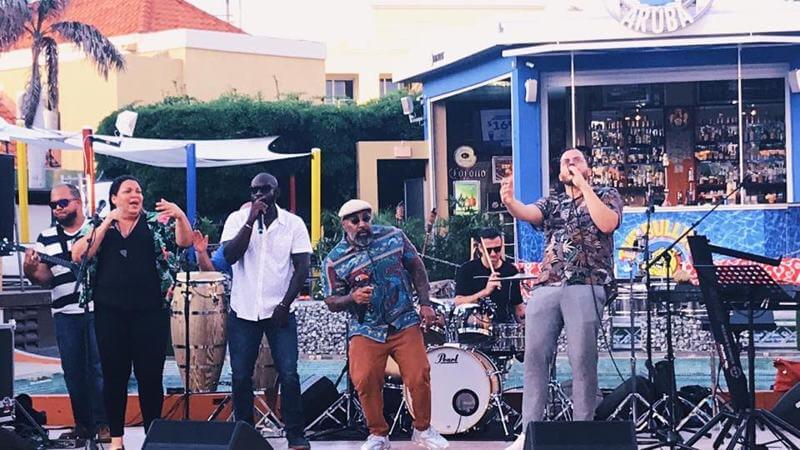 Musical events are all the rage if you’re trying to reach a large audience and potentially grow your following. Think music festivals, but also, other types of music shows such as concerts. In Aruba, there was a benefit concert hosted at Paseo Herencia especially to raise funds for the island’s Caribbean sisters, The Bahamas, post the disastrous aftermath of hurricane Dorian. An event like this can give you exposure, all the while helping out a community. WIN WIN, much? Another way to scoop into music events is by joining an artist or band on tour, or even performing at more artsy events that need musical entertainment, such as exhibitions and fashion shows. 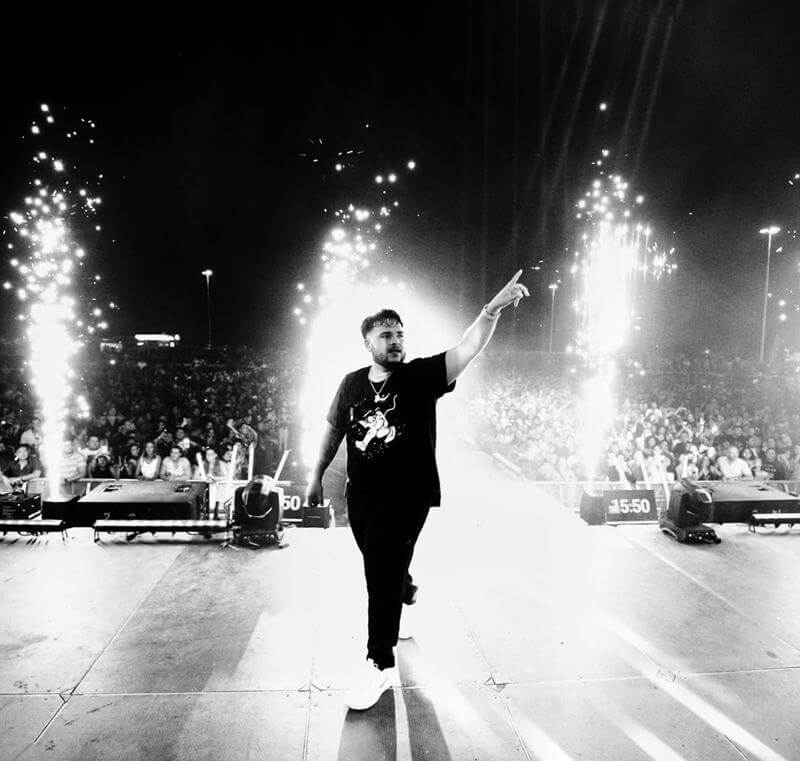 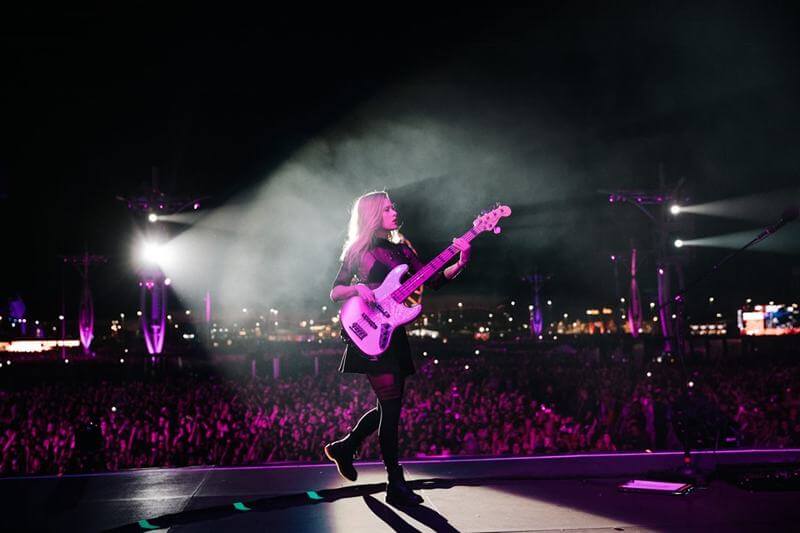 We hope you hit the right notes with your music marketing.

Until next time, Success Seekers!