Why is it Spooky?

The film, Nineteen Eighty-Four, is a depiction of the famous novel, often printed as 1984, that was written by George Orwell back in the 40s. In this world freedom becomes slavery and privacy is forbidden, as inhabitants of Oceania are under constant surveillance (even in their “private” home settings) by the government. “Big Brother is watching you” is an infamous quote from both film and novel that indicate that the government, with their leader being Big Brother, is monitoring your every move. Individual opinion is even at risk in this society as people get prosecuted for “thoughtcrimes” if they have unspoken beliefs against, or are skeptic towards, the ideologies of the government of Oceania. 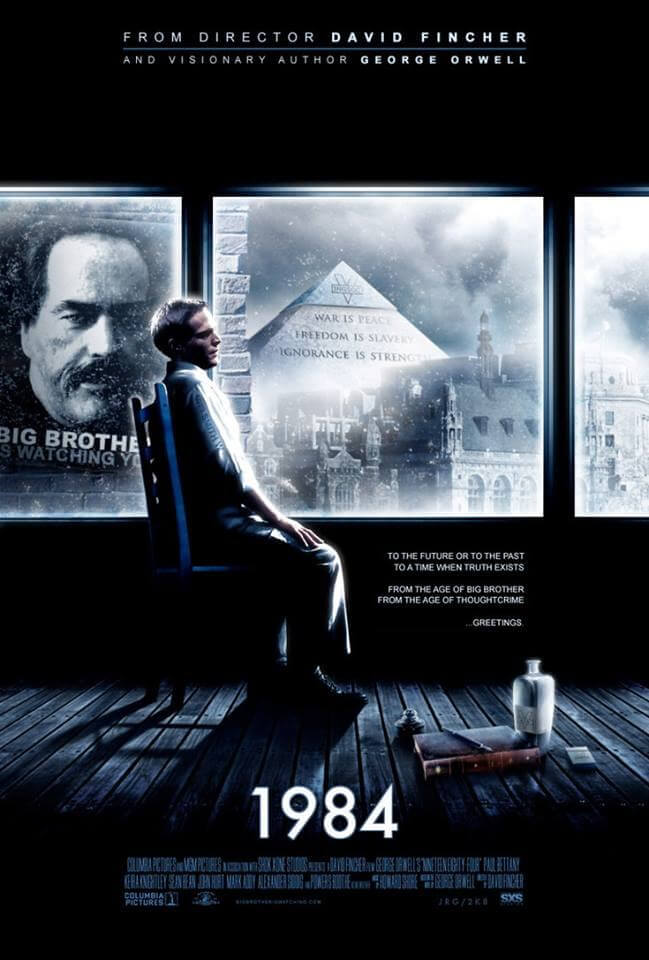 Keep scrolling to check out the trailer for Nineteen Eighty-Four…