Why is it Spooky?

Swordfish is scary in the kind of way that the types of dangerous and life-threatening aspects in the film seem to be much more reachable for the average Joe (or computer enthusiast aka everyone in today’s time). From cyber attacks to terrorist-like behavior, the actions in this film seem all-too-possibly-real, because our world has already experienced such dangers. Maybe not as spooky for most, but a very suspenseful story-line, especially for the hacker who has a gun aimed at his head and an impossible deadline to reach. 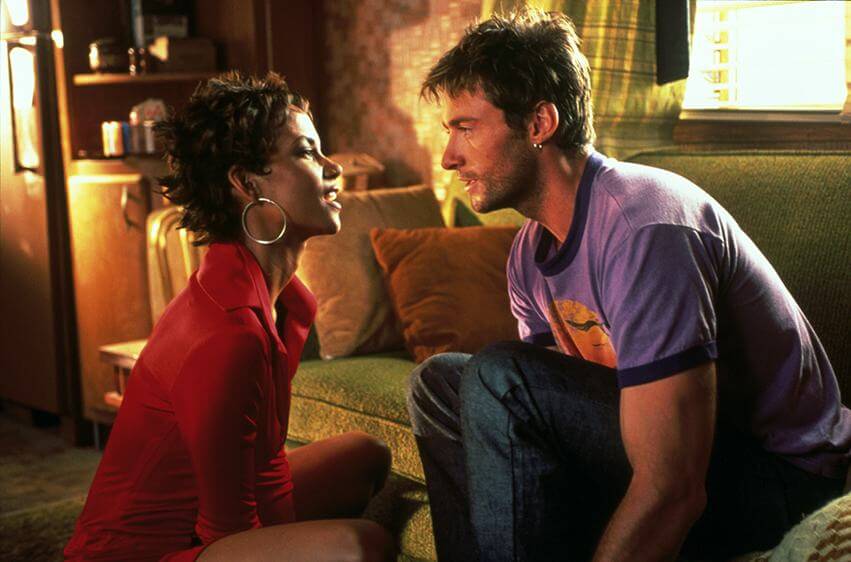 Keep scrolling to check out the trailer for Swordfish…